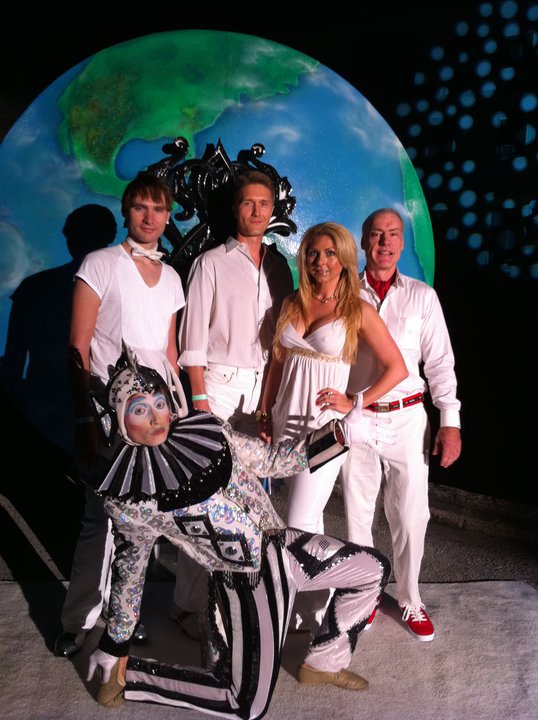 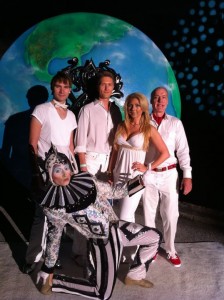 To my surprise, the White Party was absolutely amazing. Everyone was friendly and easy going and I met a few very interesting people. I didn’t go there for dates but it turned out to be a great dating lead “generator”.

So, I thought to myself… why? I then realized that because the party cost $150 to get in, it automatically prevented the “low end” gay crowd from participating.

Secondly, everyone was dressed in white so you cannot judge or be judged by your appearance. Just white – period! As you know – when you go to a club you judge people by their outfits – but when everyone is in white – you no longer care what someone wears.

Thirdly – I think that the people who attend the high-end events appreciate having a good time and as a result are less likely to be depressed and in some psychological “hole”. You just can’t find a depressed person at the white party at Vizcaya.

Lastly – meeting someone at the white party can be something to remember as you build the relationship so it can be used as a “hook” for a long term relationship.

So – next time you think about going to a white party or any big gay party – its not about drugs as some people say – I did not see anyone wasted! It’s about meeting new people and having a good time. This party was the last one at Vizcaya after 26 years. So the next party (the Y Party) will be held somewhere else.