How can you tell if he wants to kiss you? Step by step instructions on how to get it on ;) 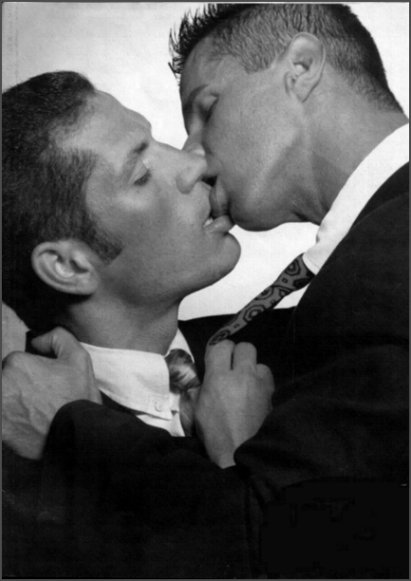 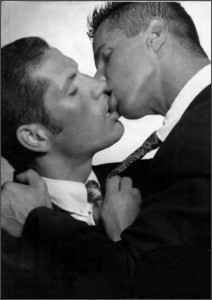 Sometimes you might like a guy and he might like you, but you just aren’t sure if he wants to kiss you or not. It’s rather simple to find out, as there are certain behaviors that separate friends only relations to romantic relations.

If you are not sure if he wants to kiss you, you can do a few things to find out if he would enjoy kissing you. The trick that works very well is when you’re with the guy you like, slowly increase the level of touching. So, if you are at movies or walking down the sidewalk, try glazing your had against his as you walk and see how he reacts. If he smiles and doesn’t seem to be weirded out by that, you can slowly escalate your non-intrusive touching.

You can put your arm around his shoulders. Then, when you’re either sitting or standing up, after you got comfortable with initial touching (this is to test waters if he’s interested in you in a romantic way), you start looking into his eyes as you softly glide your hand on his chest…you can even say – wow, you have a very masculine torso. If he reacts positively to that, he most likely wouldn’t mind you kissing him. However, to be even more sure, put your hand on his shoulder and squeeze a bit as though you are giving him a massage. If she reacts positively to that, while looking at you, he almost definitely wants to be kissed. Now move in closer and see if he withdraws. If he doesn’t, pull him closer go for it.

Sometimes, If a guy wants to kiss, he will usually either say so, because he’s shy or he will try to escalate touching somehow. Most guys feel very nervous about kissing for the first time, so you might have to make him feel comfortable by being close to him and inviting his touch and maybe even doing some touching yourself, such as holding his hand or putting palms of your hands on his chest while being close to him. This really makes him feel confident about himself, so he might try and kiss you.

Usually he will stare at you or he might kiss you unexpectedly while two of you together. The signs to look for are if he’s acting goofy around you, or teasing you playfully or compliments you, smiles at you and tries to talk to you, all these things indicate that he might want to kiss you if you don’t make him uncomfortable about his intentions. Meaning if you withdraw when he tries to escalate touching or if you act like you’re uncomfortable, it will bring his confidence levels down and he might think you don’t like him.