Gay Dating Advice #89: How to watch out for online scammers when you are cruizing gay websites

There are many scare stories in the media about people who got conned and ended up sending cash to people they met online. If you’re new to online dating, though, it may be hard to believe that there are people out there who make a living out of abusing the system and scamming people out of money. Luckily, it’s actually quite easy to stay safe and avoid being scammed.  Here is some useful information to refer to ensure a safe online dating experience.

Too good to be true?

As a general rule, if somebody’s profile looks too good to be true, chances are it is.  If you spend any time at all on dating sites, you will have seen them – men who look like underwear models who describe themselves as “God fearing, caring, loving and submissive”.

Their hobbies usually involves activities such as cooking and cleaning. The men describe themselves as “honest” and “gentle” and their pictures look just as posed. Their descriptions are usually full of lists of adjectives, obviously taken from a dictionary or a thesaurus, coupled with declarations of wanting to find true love.

You may get messages from people like this, often using overly-affectionate terms straight away and declaring their undying love to you. Usually their level of English would be quite poor. Such messages sound like a dream, but sadly a “relationship” like that is more likely to turn into your worst nightmare. Be very wary. Underwear models and well-off businessmen/male models are not likely to act in this way both online and off!

Not all scammers are as obvious as the ones detailed above. Unfortunately, with people becoming wiser, scammers have had to change the way they work. Nowadays, some of the pictures scammers use can look like perfectly normal people.

The telltale sign is usually their actions. A scammer wants your money and sooner or later will try to get it off you by means of a sob story. Usual stories are of men trapped in hotels and needing to pay the bill before they are allowed to leave, stories about owing money to shifty businessmen and stories about wanting to come and meet you in your own country but not having any money.

In all cases, it’s highly advisable to never send money to anyone you’ve just met online and be highly suspicious of sending money even a few months down the line.

Report and ask for advice

Any reputable dating site will have a moderating team in place who are there to keep the site safe. It is in their interest to keep scammers off the site. If someone has approached you and you are not certain whether he/he is a scammer, contact the site moderators and ask.

They will not report your question to the other user, but have access to all of that user’s messages, so will be able to tell if the person has been “working” other people at the same time as you. They will also have more experience at dealing with scammers so would be able to spot them quicker.

Be Cautious, be reasonable

Sometimes when you have been chatting to the person you think is your perfect match, it’s easy to ignore the warning signs and refuse to believe this person is trying to con you out of money. This is why you should take extra care and listen to the advice of someone impartial.

It’s better to learn the bad news before you part with your money and not after. 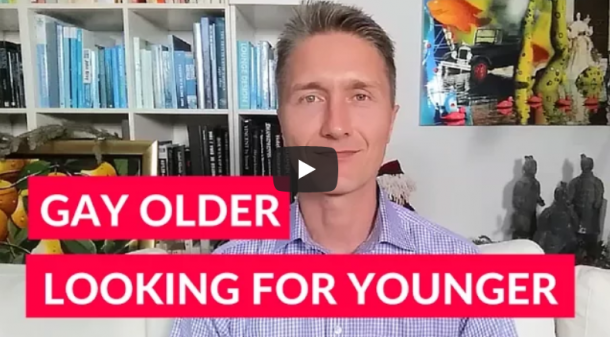