Why are gay men sexually and emotionally deprived? Why is sex never good enough? Why are relationships so difficult to create today? Today you can see what the real challenge is to sexual and emotional fulfillment. Enjoy! 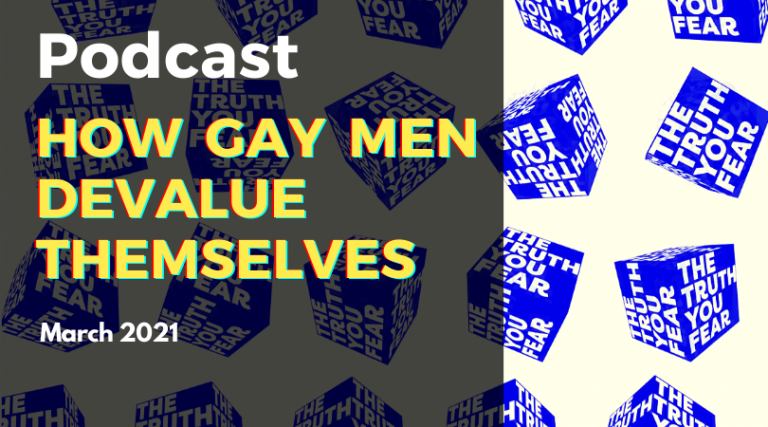 How Gay Men Devalue Each Other

Find out how gay men devalue each other and how to stop it. 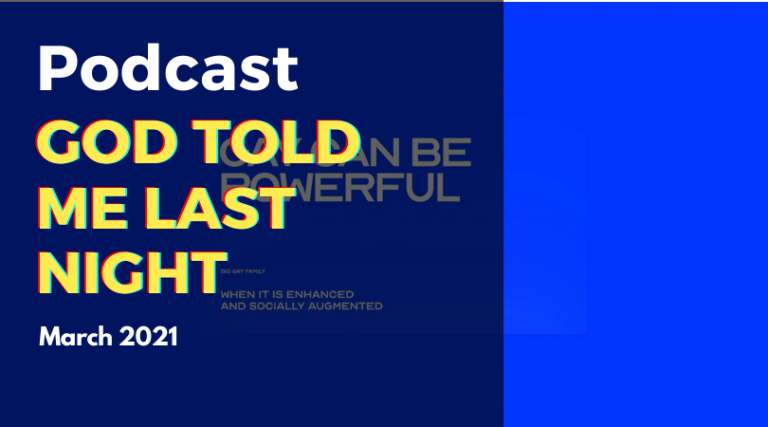 This is what God told me last night and what now must be told back to you.

These 2 minutes will change your GAY LIFE. This is the most important question a gay man can ask himself to see opportunities for a massive transformation of self-understanding. 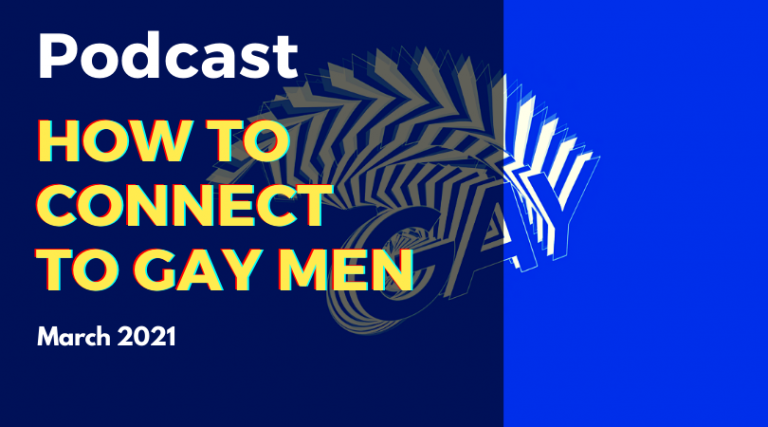 The world has changed drastically. In 2021, gay men experience more shame and abuse than ever before – thanks to Grindr and the hookup culture. Despite all the frustrations you can still discover secrets to long-term healthy gay relationships. This podcast brings understanding to why it is difficult to connect to gay men and offer the solution. You will be able to relax into knowing that there is a recipe for healthy and loving relationships. 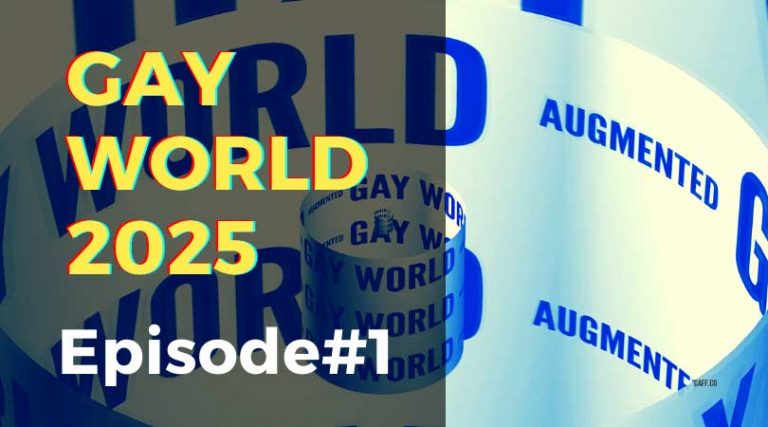 In a parallel dimension, another gay world was preserved – a gay world without HIV and AIDS and where the past 40 years occurred differently than in this current world. In that other gay world, as early as 1984, gay men began experimenting with group consciousness and during group meditative practices, they witness the presence of the Group Gay Mind. 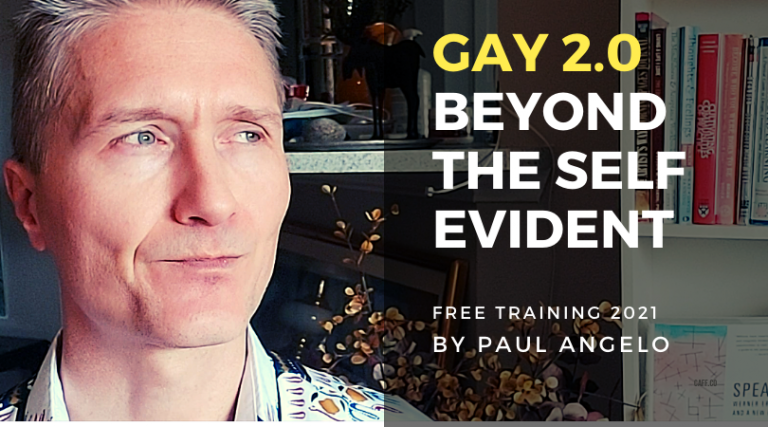 The gay culture needs meaning and depth to empower gay men to live in wholeness instead of fragmentation. Love and fulfillment can never come from sex. This video teaches you how to make the leap from the primitive into the sophisticated and create relationships that last forever.