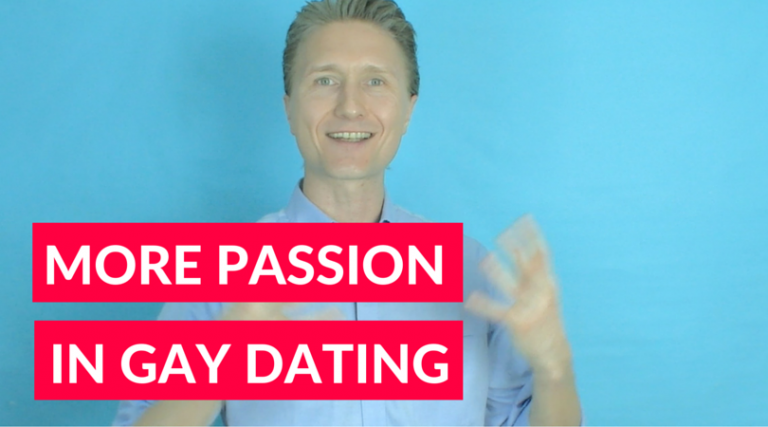 Bring more passion to gay dating for men over 40

In this video you will learn about how to bring more passion and excitement to your dating. You see – when you have fun during dating, the relationships that come out of that are also fun, exciting and adventurous. Every gay man can have a great time during dating when he includes his hobbies and interests during dating. So go, make a list of your hobbies and interests and invite your date to those activities and don’t forget to watch this video for more ideas. 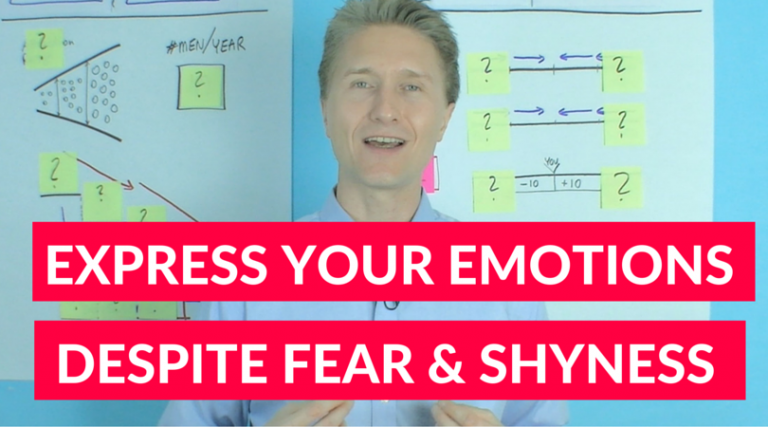 Express your emotions despite fear and shyness to tell the difference between sexual desire and true love.

Regular expression of your emotions, especially emotions of love, desire and admiration, will change your life. As gay men, we are taught by our parents and society to be quiet… and to hide our sexuality. The result is that we not only hide our sexuality but we also hide how we feel inside towards each other. And because healthy relationships need healthy expression of one’s feelings, the biggest breakthrough in any gay man’s life will be more frequent expression of his emotion to others, especially emotion of love and desire.

When we keep our emotions to ourselves, we are unable to fully understand what we are feeling. This is how we often develop strong feelings to other gay men even thought “it makes no sense”. A feeling starts out inside our body and then it wants to connect to the mind. To the degree that we share it with others, we can connect our mind to the meaning of that feeling and have a healthier relationship with ourselves and those we love and desire. 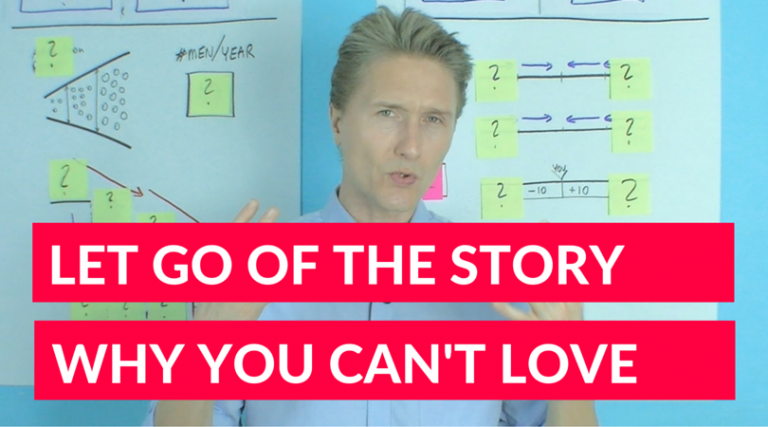 Let go of your “STORY” for why you cannot have love in gay life.

Find out how to let go of the “STORY” for why you cannot have happiness, love and abundance in your life by paying attention to your past hurts and the level of energy every day.

It will take motivation and will power to remove your inhibitions and fear related to gay dating and gay relationships. Get rest, sleep well and become compassionate towards yourself to regain your strength and remove the limited thoughts from your life. 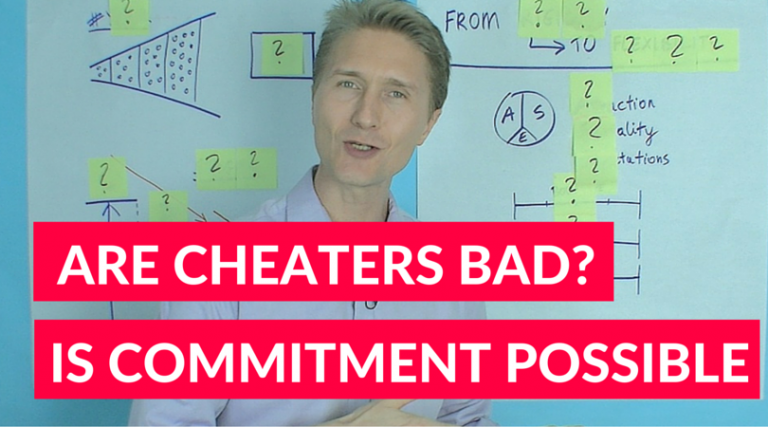 Is Cheating Bad? Or Is Commitment Very Difficult In Gay Relationships

Are you burning bridges too soon? Are you closing yourself off from love in the name of controlling someone else’s life?

Commitment is more difficult than people think. Given that most people lack integrity with their own word, we should not expect commitment from our lovers unless we first work on commitment with ourselves in the areas of money, health and friendships. It takes decades for a gay man to develop enough character to have integrity with himself. Most people never develop that skill.

It is naïve to assume that because he says “I love you” that automatically his behavior will fit into the norms created by society, specifically by religious standards. 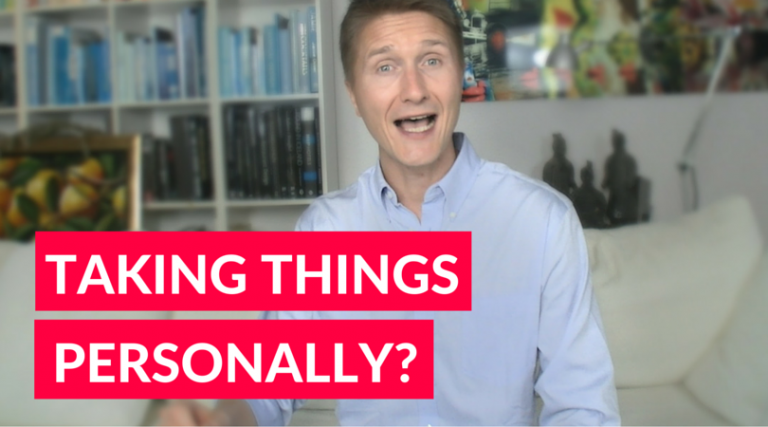 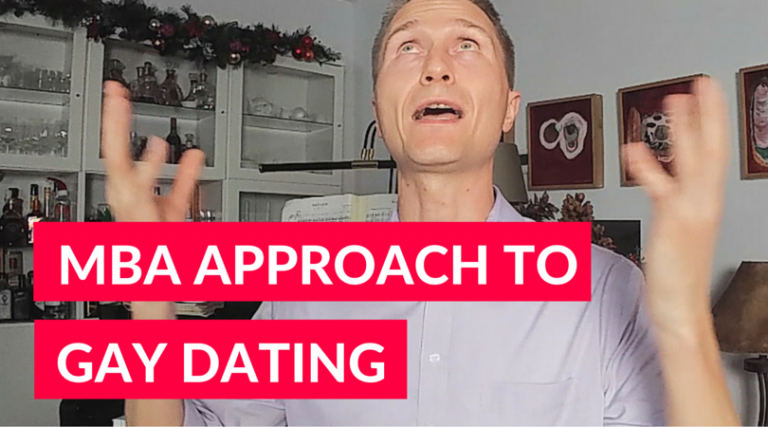