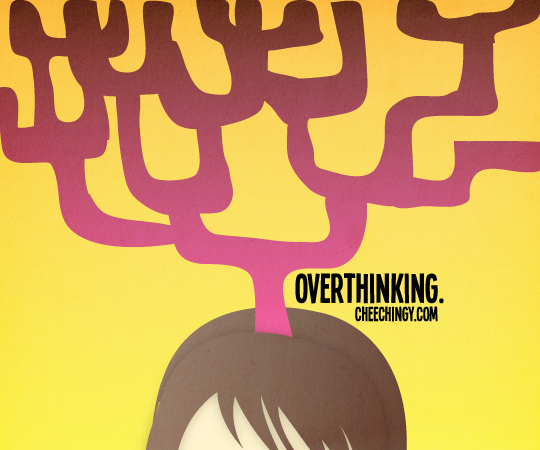 Gay Coaching Advice: How to Feel More And Avoid Getting Numb 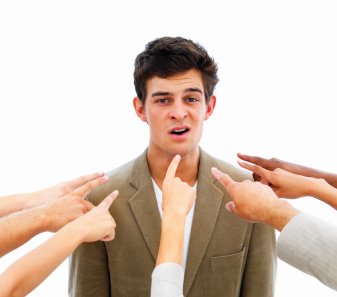 Jim consulted with me because his boyfriend of 18 years had threatened to leave him if he didn’t stop blaming him all the time. He admitted to frequently blaming him in a variety of situations. He blamed him if he thought he made a mistake, if he thought he was wrong about something, if he was feeling alone, or even if he had a bad day at work.

5 Simple Steps For Gay Men to Controlling Your Gay Anger

How many times have you lost control of yourself when you’re angry? Did you do or said something which you regretted over time?